Hit enter to search or ESC to close
Articles

Which stadiums have retractable roofs? 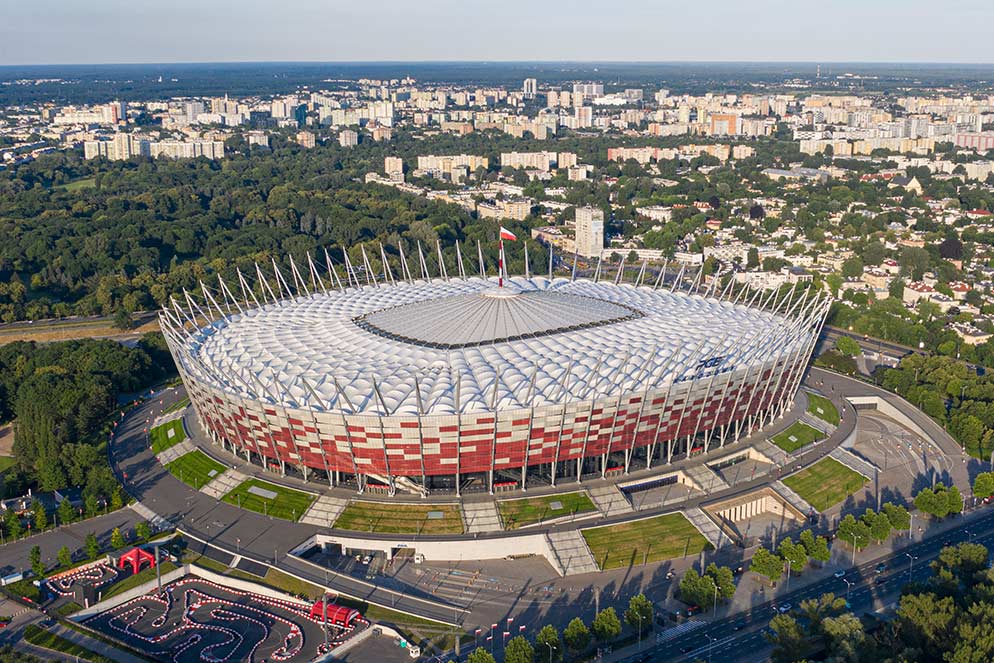 Football stadiums are ever-evolving venues. From Goodison Park, the first major football stadium built in England, which had two uncovered stands for 4,000 people and a covered stand for 3,000 people, to today’s largest sports venue in the country, the Wembley Stadium, which can host up to 90,000 people. Today’s stadiums offer comfort, catering facilities and an atmosphere like no other.

All of these amenities enhance your experience and make your visit even more enjoyable. However, with the unpredictable weather, you never know what to expect when visiting. Today we are sharing a list of stadiums that feature retractable roofs, so you can cheer for your team, no matter the weather.

This multi-purpose stadium is one of the most famous stadiums in the world. It welcomes more than 2 million visitors per year. Wembley Stadium is home to a variety of British sports teams, including the England national football team, as well as major sporting events, such as FA Cup Final and Semi Finals, The Football League Play Off Finals, The Football League Cup Final and more.

Previously known as the Amsterdam Arena, the Johan Cruyff Arena is the main and largest stadium in the Netherlands. This stadium hosted the 1998 UEFA Champions League Final, 2013 UEFA Europa League Final and many other major sporting events. The stadium was recently officially renamed in honour of Dutch footballer Johan Cruyff who passed away in 2016.

The Stadion Narodowy, known as PGE Narodowy im. Kazimierza Górskiego for sponsorship reasons, is the home stadium of the Poland national football team. This is the largest association football stadium in Poland and hosted the semifinal of the UEFA Euro 2012 and the final of the 2014–15 UEFA Europa League.

The Veltins Arena, also known as Arena AufSchalke, is a football stadium located in the 11th largest city of Germany, Gelsenkirchen. This stadium hosted a variety of big sporting events, including the final of the 2004 UEFA Champions League and five matches of the 2006 FIFA World Cup.

This stadium opened in 2011 to replace the original National Stadium “Lia Manoliu”, built in 1953. The Arena Națională hosts a variety of major football events, including the 2012 UEFA Europa League Final and hosted some matches of the UEFA Euro 2020. This stadium also hosts home matches of the Romania national football team and more.

Designer Shade Solutions has decades of expertise in creating outstanding designs and installations, ensuring the best use of outdoor spaces.

We use cookies to ensure that we give you the best experience on our website. If you continue to use this site we will assume that you are happy with it.OKPrivacy Policy